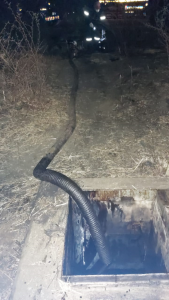 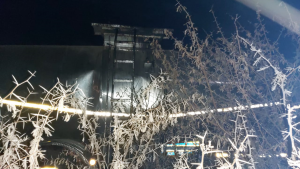 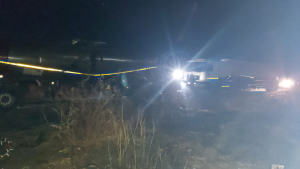 The group was arrested on Saturday, 01 August 2020 after Transnet received a pressure drop alert from the fuel pipeline near Taaibos Farm district in Zamdela, Sasolburg. The security guards together with members of the Sasolburg Hawks’ Serious Organised Crime Investigation responded to the complaint and found two trucks with trailers on the crime scene.

The five were allegedly caught red-handed extracting oil from the underground valve into one of the truck and trailer. The trucks, two generators and eight cell phones were seized on the crime scene for further investigation.

The watertight case presented by the investigators has led the group abandoning their bail application bid. The case has been postponed to 13 October 2020, for further investigation whilst they remain in custody.

IFP: Calls for thorough investigations into the mass graves found on the KZN South Coast