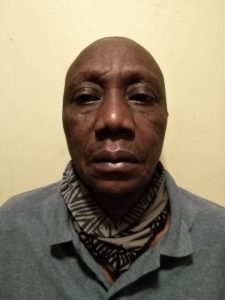 The accused was arrested earlier the same day following a Hawks` Serious Commercial Crime Investigation which revealed that the suspect was a member of the registered company Sipho Zethu Trading CC where his daughter Thato Charmain Philane is the sole director.

It is alleged that in April 2017 both father and daughter colluded with another to register a company to claim undue funds through misrepresentation, defrauding and prejudicing the South African Revenue Service the amount of R 995 370.56. Transfers were made from Sipho Zethu Trading CC`s bank account into Philane’s personal bank account.

Philane was released on R5000 and the case was postponed to 14 December 2020 for Specialised Prosecutor and adding of adding of another accused.

CDP reacts to yet another farm murder

BEWARE OF HAWKS IMPERSONATORS IN LIMPOPO