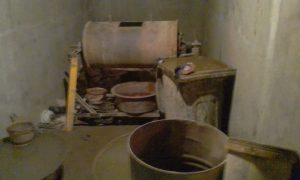 Mwatutsa, Kavunga, and Mcucune were found at the farm working and they alleged that they were employed by Nyaora. Nyaora was phoned and upon arrival at the farm he tried to bribe the police with R6 000.00 and he was immediately arrested. 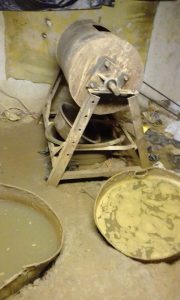 Following a search at the farm, gold bearing material estimated to worth R400 000.00 and a vehicle were seized.

The four suspects were remanded in custody and they are expected to appear again at the same court on the 16th March 2018 for verification of addresses and further investigation.

Motjane, Sithole Back on Tour

Cop Killers Nabbed, Hunt is On for Other Suspects