The long arm of the law has finally caught up with Moses Justice Luthuli (56), and Owen Bruce James (41), following a long drawn out investigation into alleged fraudulent transactions in the Eastern Cape Department of Education amounting to just over three million rand ten years ago. 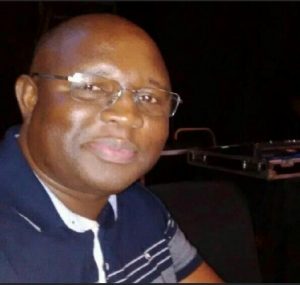 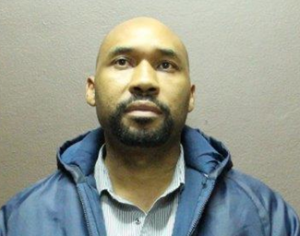 The case stems from a matter that was reported at Zwelitsha SAPS in 2010, and subsequently transferred to the Hawks’ Serious Commercial Crime Investigation. This happened after it was discovered that the pair who were contracted as service providers to the department, formed part of syndicate that allegedly attached key loggers to the computers of the department’s finance section and retrieved usernames and passwords.

About R3.1 million was then transferred into the syndicate’s various bank accounts from 14 fraudulent transactions that were initially paid to 4 local schools that were listed as beneficiaries. Hawks’ investigation revealed that these payments were never authorized by the department which necessitated a closer look at service providers who had access to the department’s IT infrastructure.

James was the first to be arrested in this case on 09 February 2020, when the investigating team tracked him to his hideout in Turffontien, Johannesburg area followed by Luthuli who was apprehended in KZN, Richardsbay on Friday, 22 May 2020. James has already made several court appearances in the Zwelitsha Magistrate’s Court, he remains in custody and is expected back in court on 03 June 2020 for the continuation of his bail application. Luthuli was however granted R2000 bail and is expected back in court on 23 July 2020. Additional suspects implicated in this case will soon be arrested.

SUSPECT TO APPEAR IN COURT FOR STOLEN PIERNEEF PAINTING