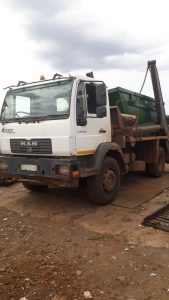 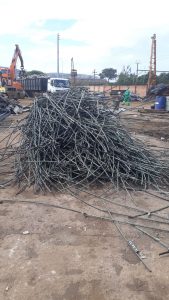 Further investigation led the investigation team to a plot in Heatherderdale near Akasia where they recovered 1830 metre long copper wire also suspected to have been stolen.
Three men aged 47, 49, and 60 were immediately apprehended for questioning regarding the suspected stolen copper wire found in their possession.

Police seized an M2000 Evolution Man truck and copper wires from both crime scenes for investigation.

RED-HOT TENNIS ON SCORCHER OF DAY IN STELLENBOSCH