GAUTENG – Two suspects have been arrested by the Hawks Serious Organised Crime Investigation in East Rand for running an illegal gold processing refinery on Thursday. 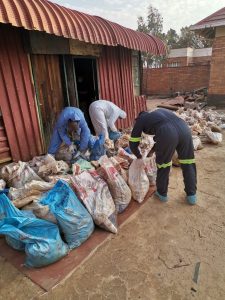 This follows an intelligence driven operation supported by the Springs Public Order Policing after the Hawks received information about illegal mining activities at Aston Lake, Endicott in Springs.

The team conducted a disruptive operation at the property and arrested two men aged 22 and 27 while processing the gold and seized six (6) man-made pendulums and about 10 tons of gold bearing material. 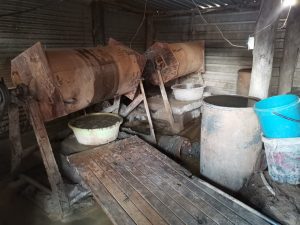 The pair is expected to appear before the Springs Magistrates Court on Monday, 31 August 2020, for illegally processing gold. Investigations are still continuing.

Police Warrant Officer Up for Corruption

Netball and cricket included in Mandela Sport and Culture Day

BANK EMPLOYEE ARRESTED FOR ALLEGED FRAUD OF OVER R1.3M