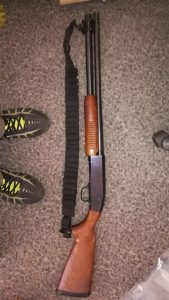 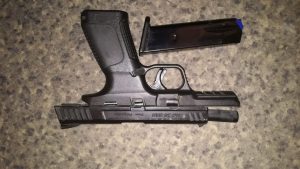 A 35-year-old security company owner and fourteen (14), guards are expected to appear at the Randburg Magistrate’s Court on Friday after they were arrested on Wednesday near Sandton for allegedly rendering security services without the required registration.

The collaborative swoop at the security company premises in Buccleuch was headed by the Hawks’ Technical Operations Management Section (TOMS), in the company of K9 unit and Private Security Industry Regulatory Authority (PSIRA) officials. Two shot guns and three handguns as well as an assortment of ammunition were seized for further investigation. 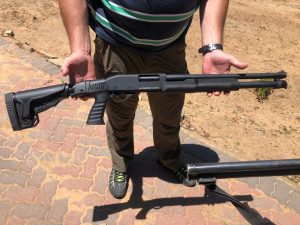 The owner and the guards who are aged between 26 and 37 are to face charges of contravening the Firearms Control Act and the PSIRA Act – in that they were in possession of firearms without the mandatory competency and permits.

Scotland votes “No” to independence

Milk price to increase due to supply shortages