NORTH WEST – Two suspects aged 31 and 72 were arrested in Vryburg on Thursday by the Hawks’ Serious Organised Crime Investigation for dealing in Rhino horns. 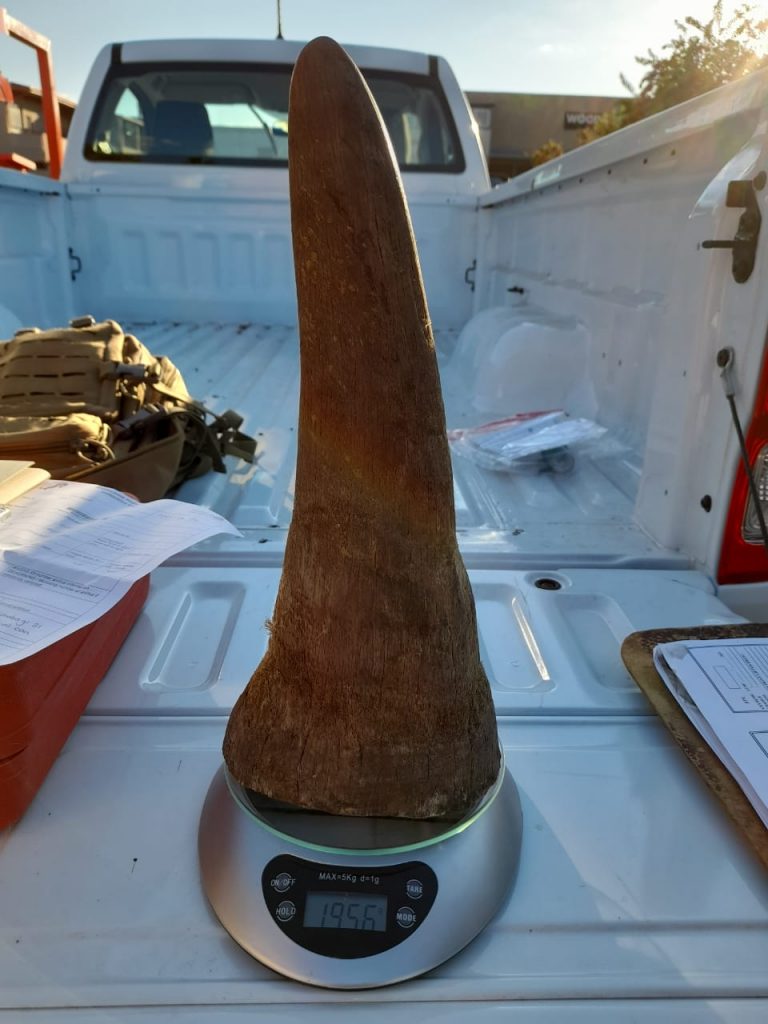 The pair were arrested during a buy and bust operation where they allegedly attempted to sell Rhino horns. The suspects’ vehicle was searched and two Rhino horns worth approximately R2.4 million were found.
Both Rhino horns were seized for further investigation. Meanwhile, the suspects will make their first appearance before the Vryburg Magistrate’s court on Monday, 28 June 2021.

DRUG BUST WORTH OVER R500 000 IN POTCHEFSTROOM

FATHER AND SON ARRESTED FOR TAX FRAUD WORTH OVER R1.2 MILLION