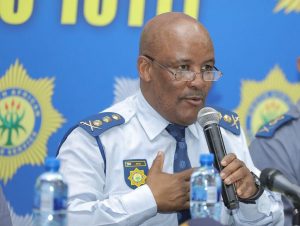 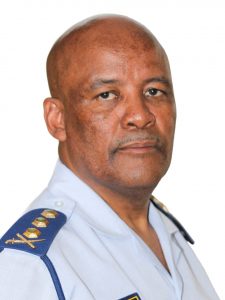 Fifty-nine-year-old Lieutenant General Mfazi who was a highly decorated senior officer, served the organisation for 39 years during which time he held a variety of executive roles which include the following:

From March 2020 up until his passing, Lieutenant General Mfazi held the position of Deputy National Commissioner: Crime Detection, a position in which he was appointed in line with the new structure.

The National Commissioner of the SAPS, General Khehla Sitole has described the late member as an exemplary leader who was dedicated to the cause of serving and protecting the people of South Africa.

” The SAPS has lost one of its reliable, dedicated and greatly respected leaders in the organisation. Lieutenant General Mfazi led by example and served this country with distinction until his death. On behalf of the SAPS family, we extend our deepest condolences to his family, friends and colleagues”.

Memorial and funeral details will be communicated in due course.

Extradition of PATRICK KASAIJA from SA to the Republic of Uganda