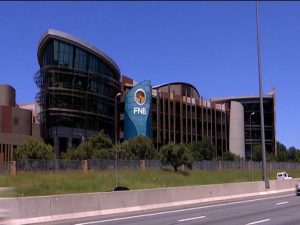 Many black homeowners believe they were discriminated against by FNB when they were charged higher interest rates for their low cost housing bonds than white homeowners’ bonds.

Low cost housing units refer to homes for government employees who qualified for subsidies and had to be black and earn below a certain income threshold. 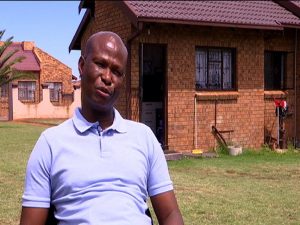 “I was bankrupt to such an extent that I nearly sold the house because I was suffering because I didn’t have money,” says Frans Mokomane, a homeowner who alleges he is owed in excess of R125 000 because of inflated interest rates on his bond. 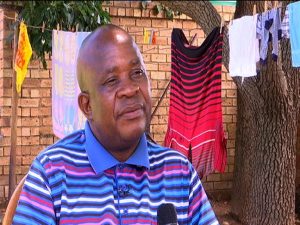 Justice Mapulane says he was a proud man when he purchased his house, but regretted it and almost sold it because he couldn’t keep up with the increasing monthly instalments.

Financial investigator, Emerald Van Zyl, is spearheading a case against FNB. He says the discrimination started when Saambou collapsed and FNB bought its low-cost housing book. In 2013, the North Gauteng High Court dismissed racism claims against FNB. However, Van Zyl says that the judgment was flawed. He and the bl 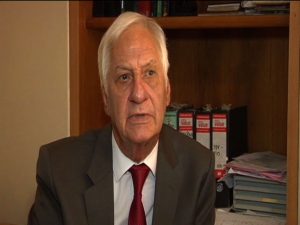 ack homeowners are taking the matter to the Equality Court. 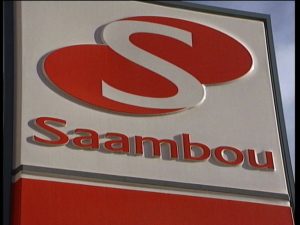 ALLEGED COPPER THIEVES IN COURT FOR DAMAGE TO ESSENTIAL INFRASTRUCTURE

RESULTS OF THE TSA JUNIOR MASTERS