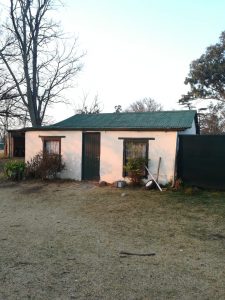 ks’ Secunda Narcotic Bureau, Crime Intelligence and K9 members swept into Volksrust, Mpumalanga on Tuesday morning detained a couple aged 42 and 58 for running a clandestine dagga laboratory.
The multidisciplinary team executed search and seizure warrants at a farm in Droefheid and succeeded to seize, almost 20kg of compressed hydroponic cannabis and about 112 dagga plants wholly valued at just over R400 000. Additionally, one handgun with over 90 rounds of ammunition was also seized. 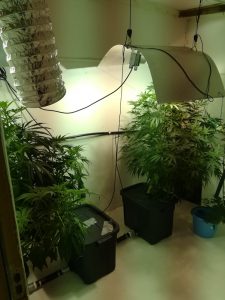 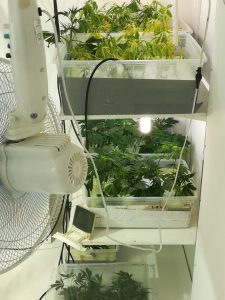 The Provincial Head of Mpumalanga DPCI Major General Zodwa Mokoena has welcomed and also warned that similar unannounced swoops will continue in Mpumalanga highlighting the disturbing surge of drug manufacturing and activity in the province.

“What makes this lab unique is the structure that housed the laboratory, the sophistication of the equipment that was used, and clearly the volume that was being harvested. We will not relent until we arrest those that continue to live lucrative lives in the expense of our people” said Major General Mokoena

The couple is expected to appear before the Volksrust Magistrate’s Court today.

Latest Ebola update from the WHO released

MUNICIPALITY EXECUTIVE IN THE DOCK FOR R40 MILLION FRAUD

WHO welcomes Cuban doctors for Ebola response in West Africa