MPUMULANGA – As part of action to combat fuel theft two men have been arrested and a number of vehicles seized in Ogies, Mpumalanga on Thursday. 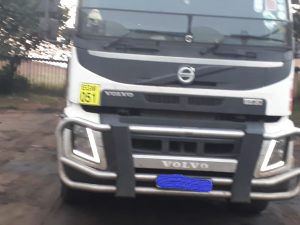 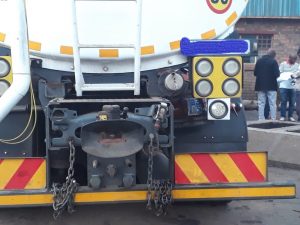 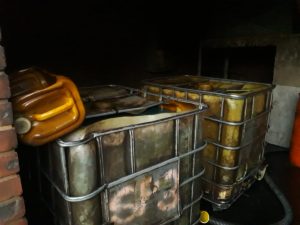 In the process, the multi-agency team followed up on information which led them to a clandestine address.

The Provincial Head of the DPCI in Mpumalanga Major General Zodwa Mokoena said: “Fuel theft is a serious scourge on our economy. The DPCI and all our stakeholders will fight fuel theft on a wide range of fronts, from disruptive operations which must ultimately lead to arrests. This is an encouraging step forward in the fight against diesel theft and organised crime.”

The suspects aged 35 and 52 years old will appear before the Ogies Magistrate Court on Friday 28 February 2020. Anyone with information about suspicious fuel theft activities is urged to contact the police on 0860010111 or via MySAPS app.

WHO-UNICEF – STATEMENT BY MARGARET CHAN, WHO DIRECTOR-GENERAL, AND ANTHONY LAKE, UNICEF EXECUTIVE DIRECTOR ON ATTACKS ON MEDICAL FACILITIES AND PERSONNEL IN SYRIA

WHO condemns massive attacks on five hospitals in Syria