KWAZULU-NATAL – A 47 years old suspect is appearing in the Durbam Magistrates Court this morning following his arrest on Friday, 4 December 2020 by the Hawks members from Durban Serious Organised Crime Investigation for dealing in drugs. 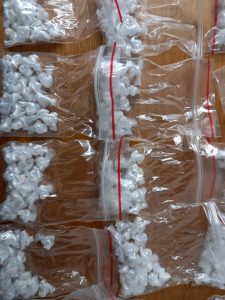 Members received information about a suspect who was dealing in drugs at Springfield Park, Durban. An operation was conducted wherein upon searching the premises, pieces of crack cocaine with an estimated street value of R66 880.00 were found.

He was subsequently placed under arrest and charged accordingly.

Fatalities at Kopanang and TauTona Mines

Motion Of No Confidence In The President